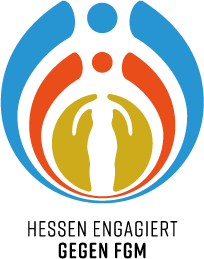 Why must girls not be circumcised?

Female circumcision is a tradition in many countries. A tradition is part of the culture of a community and is passed on from one generation to the next. There are positive traditions, for example how to celebrate a childbirth, respect for elders and religious festivals. And there are traditions that have negative consequences, such as female circumcision or the marriage of girls who are too young/forced marriage. Since traditions have been passed on for so long, they are not questioned. The traditions – even harmful ones – are continued, even if nobody knows the reasons for them anymore.

Today people have access to more information than their ancestors. It’s good to review old traditions. Culture and tradition are not fixed. They can change and evolve with people over time. If our ancestors had had equal access to information, they would have realized that certain traditions were harmful to health and would most likely have stopped practicing them. Adapting or abandoning a tradition does not mean abandoning or adapting the culture. This is part of the natural development of humanity.

Remember that your body belongs to you and that no one may hurt you.

And female circumcision is not required or recommended by any religion! It is a tradition that is older than any religion. It is a harmful tradition and very dangerous for the health of girls and women. 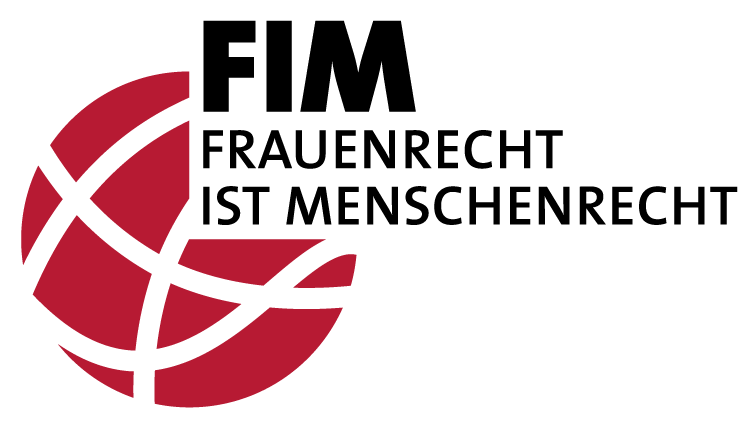 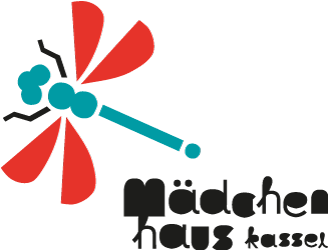 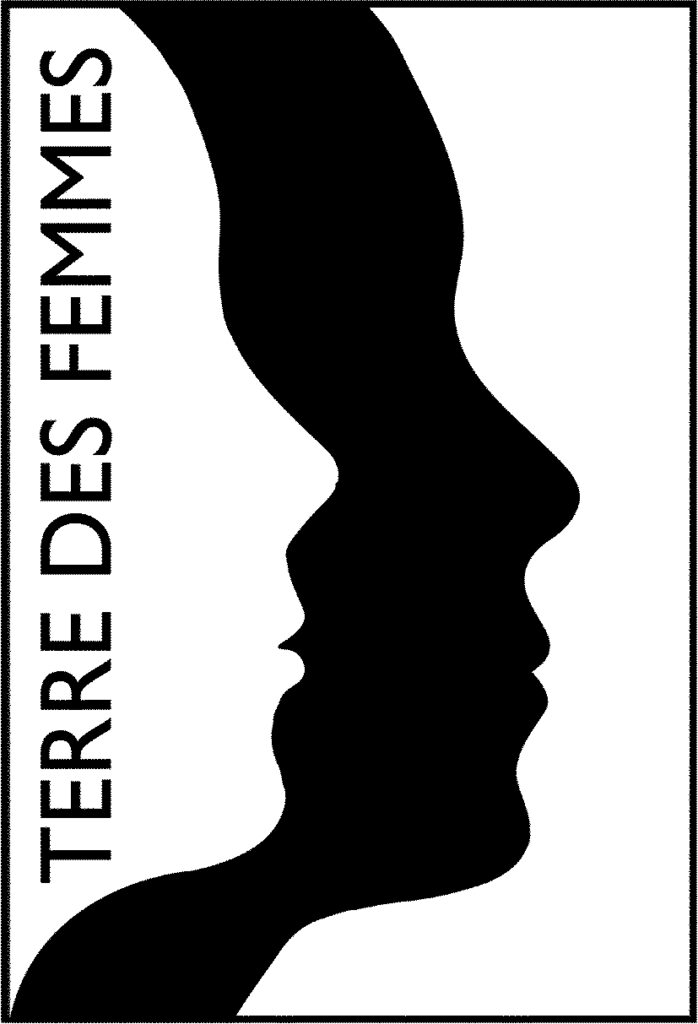 The Arabic and French community websites are sponsored by GlücksSpirale.